Why Shouldn’t We Give
Into Fear and Panic? 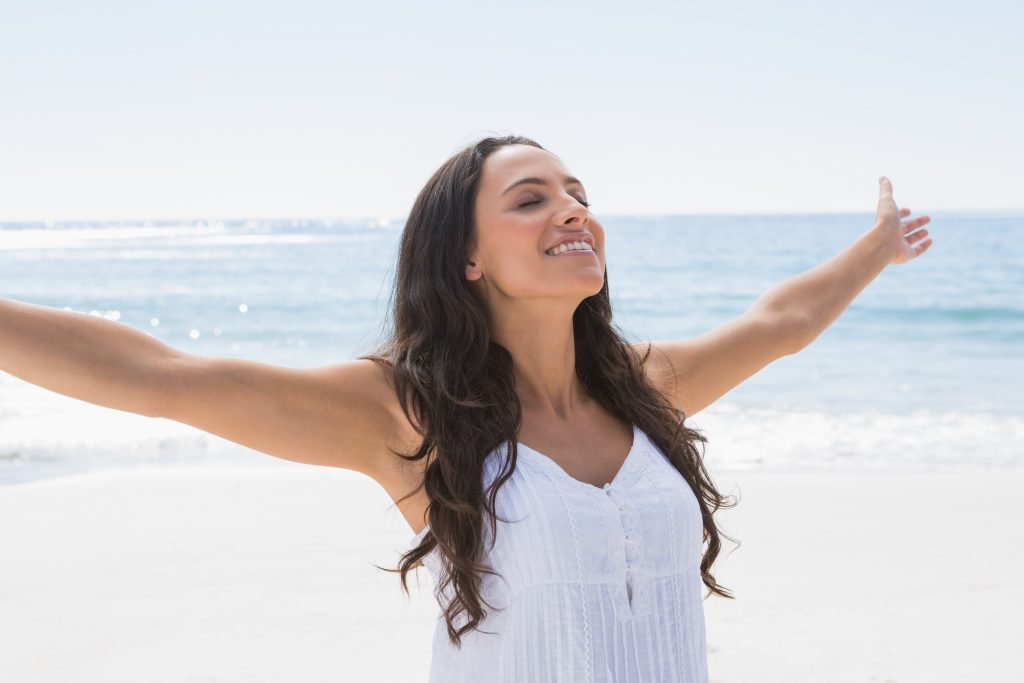 Since early adulthood, I felt the urge to be in control. For me, this was an inherent trait as I felt my best when I knew exactly what was going on in the different areas of my life. Trying to do this made me experience negative emotions as things weren’t progressing the way I wanted them to. I realized it very soon that everything cannot be in my control.

There are many ways to increase happiness, but for me, the easiest of them all was letting go of control. The desire to keep everything in control gave me happiness, I’d accept that. On the other hand, the need to control was ingrained in fear, especially the fear of what will happen if things slip out of my control. This directly led me to panic about the unforeseen future and what it might hold for me. It wasn’t a healthy activity and there were chances that this control might backfire me sometime in the long run. Instead of feeling content and happy with my control over life, I started feeling more anxious and stressed than those around me who didn’t. It made my blood pressure rise and I felt devastated in such situations.

When I thoroughly evaluated my situation, it came as no surprise that I had more to gain if I didn’t give in to my fears and panic. This is what I called’ ‘surrendering’. My life has since then improved and I have seen multiple benefits of giving up the need to control everything.

The best thing that happened to me after I learned to surrender was an increase in my level of satisfaction and peace. This made sense for the reason that when I tried to control everything I felt stressed and anxious to which relaxation and peace are virtual opposites.

Another good attribute I learned from surrendering is that I was better prepared for whatever outcomes life throws at me. This is because when I was trying to control all the aspects of my life, I was less specific on a particular outcome to any situation. This weakened my ability to handle unexpected outcomes. Having lesser expectations allowed me to go with the flow. I learned that no matter how life unravels, I’ll be okay, and not cling to things beyond my control.

By not giving in to fear and panic, I developed healthier connections with myself and others otherwise, I was more critical. Surrendering made me connect on a deeper level previously unknown to me, as I was feeling more acceptance and love for myself without holding anyone or anything accountable.

For the sake of my sanity (and for others also, to some extent), I learned the art of not controlling everything and allowed myself to let go. I stopped giving in to fear and panic and adopted a life that was more relaxing and fulfilling. The steps I took were fairly small, but they have greatly helped me evolve into the person I’m today; better, composed, and poised. I couldn’t have asked for anything else besides these.

Don't miss news
& events from us!

The seminar, which has attracted over two million people from over 40 countries across the world.

opens your heart by getting free from anything that has been holding you back in your life and embracing your true self.

Building on what you learned, Insight III is about centering you in your heart, in a nurturing and rejuvenating setting.

Upcoming Events
Near You

The seminar, which has attracted over two million people from over 40 countries across the world. And now we invite YOU!